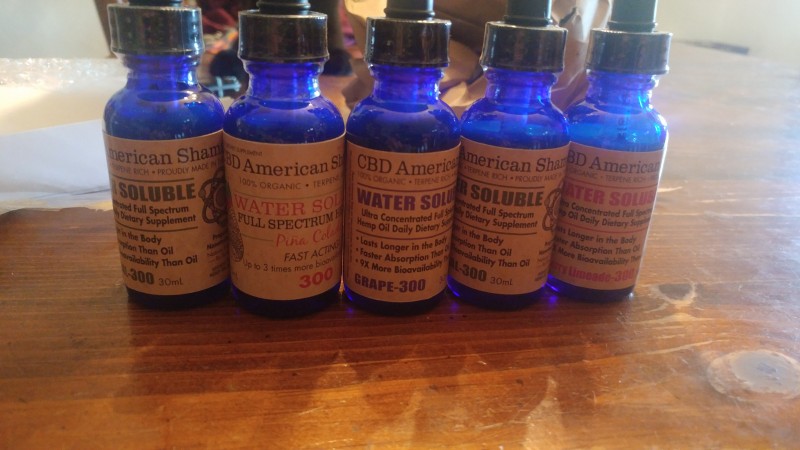 How Much Is Too Much Drinking?

Alcoholism, also known as alcohol use disorder (AUD), is a broad term for any drinking of alcohol that results in mental or physical health problems.

Alcohol Use Disorder (AUD): AUD is a chronic relapsing brain disease characterized by an impaired ability to stop or control alcohol use despite adverse social, occupational, or health consequences. AUD can range from mild to severe, and recovery is possible regardless of severity according to the National Institute on Alcohol Abuse and Alcoholism.

An estimated 88,000 people (approximately 62,000 men and 26,000 women) die from alcohol-related causes annually, making alcohol the third leading preventable cause of death in the United States. The first is tobacco, and the second is poor diet and physical inactivity (NIAAA-Read More)

Clearly, drinking problems affect a significant number of people in the United States, and recovery is a top public health priority for many. The medically recognized treatments for excessive drinking include counseling and therapy, as well as drugs like disulfiram (which induces feelings of nausea when alcohol is consumed), acamprosate (which is intended to reduce cravings) and naltrexone (which blocks the high that comes with drinking alcohol). It’s in this context that both consumers and researchers have begun asking whether CBD has a role to play in helping to break bad habits and supporting healthier habits.

According to one source, "In a 2014 study that measured the abundance of CB-1 receptors in abusive (alcoholic) and non-abusive (social) drinkers, researchers found a severely diminished prevalence of CB-1 in alcoholics, even after prolonged periods of abstinence. This contrasted sharply with a healthy presence of the receptor among social drinkers after the same period of abstinence. Additionally, the study also showed an immediate decline in CB-1 prevalence upon the injection of alcohol into the bloodstream."

Unfortunately, little research has been done on the correlation between CBD and the positive effects it could have for those trying to reduce or eliminate alcohol safely.

"The dreadful burden of substance-use disorder worldwide, combined with the clear need for new medication in the addiction field, justifies the requirement of further studies to evaluate the potential of CBD as a new intervention for addictive behaviors." Cannabidiol as an Intervention for Addictive Behaviors: A Systematic Review of the Evidence

The effects of CBD Oil on the human body are undeniable. It is clear that the research and pharmaceutical communities are looking to expand their focus on this exogenous cannabinoid. While data remains limited and is far from being conclusive, the potential benefits of CBD are clearly of interest to many parties.

With the ongoing investigations into CBD oil’s potential effects on drug use, I am very eager to see what further research into the realm of CBD and alcohol will yield. At the very least, it is encouraging to note that research continues into CBD’s effects on addictive behaviors and potential support of healthier habits. With the costs of alcohol use and abuse as significant as they are, any potential reduction in habitual drinking and the associated deleterious effects should be welcome news.

As always, please consult your physician before deciding on a course of treatment action for yourself and/or loved ones.