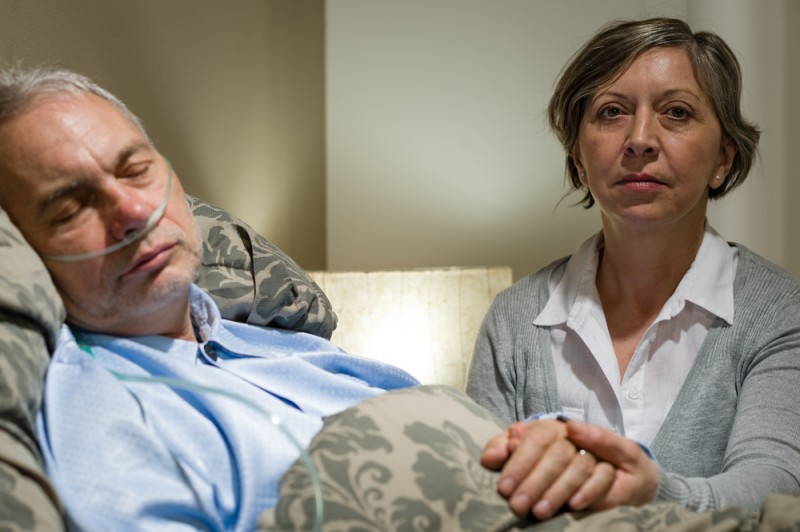 Alzheimer’s Disease is a chronic neurodegenerative disease, characterized by a progressive decline in cognitive function, that usually starts slowly and gradually worsens over time. According to the Alzheimer’s Association, about 10 out of every 100 Americans over the age of 65 are currently living with the disease. And due to advances in life expectancy and population growth, the number of those at risk for developing the disease is growing rapidly. As research on cannabidiol, or CBD, continues to progress, questions have been raised about whether CBD oil can help those living with Alzheimer’s disease.

How Many People Does Alzheimer’s Affect?

Alzheimer’s Disease has been estimated to afflict up to 30 million people around the world. As modern medicine enables us to live longer, it has been estimated by 2050 that over 100 million will be affected by the disease. At the onset of the disease, memory loss and confusion begin to show, and eventually symptoms progress to an inability to walk or even to swallow. The health complications that result from Alzheimer’s contribute to the disease’s notoriety as the number 6 cause of death in America.

Who Is Vulnerable to Alzheimer’s Disease?

According to the current medical science, your genes can play a large role in determining the likelihood you will develop Alzheimer’s. However, these genetic risk factors are just one part of the story. For most people who develop the disease, those genetic predispositions only come into play when activated by specific conditions present in their lifestyle—or in their environment. For example, conditions like diabetes, high blood pressure, and heart disease all increase the likelihood you will develop Alzheimer’s. In addition, other factors like heavy alcohol use and brain injury are also risk factors. And importantly, all these conditions have one common effect: they all contribute to brain inflammation.

How Does Alzheimer’s Disease Affect The Brain?

The onset of Alzheimer’s begins by affecting the hippocampus region of the brain. The hippocampus is a high-activity region of the brain that is unfortunately very vulnerable to inflammation. As the progression of the disease continues, those affected begin to suffer from impaired memory, a raised level of anxiety, and depression. These symptoms are the outward manifestation of changes happening in the hippocampus at a microscopic level: the spread of amyloid-beta plaques, and an increasingly disorganized and convoluted structure of scaffolding fibers. The spread of these changes in the hippocampus triggers inflammatory responses over time, inhibiting the normal functioning of brain cells, and culminating with the death of affected brain cells.

How Does The Brain Respond to Inflammation?

As the brain triggers its responses to cope with the onset of inflammation, microglia cells in the brain go to work removing the amyloid-beta plaques and dealing with the tangled scaffolding fibers. The microglia support cells typically travel around the brain in a state of rest until activated by a potential threat. While these support cells ideally act to protect the brain, their processes unfortunately release toxic quantities of the chemical glutamate, killing off brain cells and increasing the amount of free radicals present in the brain.

What Are The Current Treatments for Alzheimer’s Disease?

While medical science has come a long way in understanding the disease, we have yet to identify a cure for Alzheimer’s. Currently, treatments for the disease are centered on managing the symptoms of Alzheimer’s. Some of the drugs currently being used to treat Alzheimer’s Disease include:

As with many prescription drugs, these medications come with various unwanted side effects including kidney complications, heart and liver problems, shivering, convulsions, weight gain or weight loss, increased anxiety, muscle twitching, reduced heartbeat, yellowing of the skin, hypotension, and tingling of the distal extremities.

How Does CBD Affect the Body and Brain?

The phytocannabinoid CBD has a wide variety of effects on the body because it binds to a variety of receptors. The human body contains a network of cannabinoid receptors known as the Endocannabinoid System (ECS) which regulates many functions throughout the body, including both physiological and cognitive processes including appetite, pain, memory, and mood. CBD binds to the receptors present in this natural system to bring about changes in the body. CBD activates CB2 receptors in the endocannabinoid system, blocks the breakdown of the body’s natural CBD analogue, 2-AG, further activating CB2 receptors. Finally, CBD also activates a PPARg receptor in cells found in the ECS.