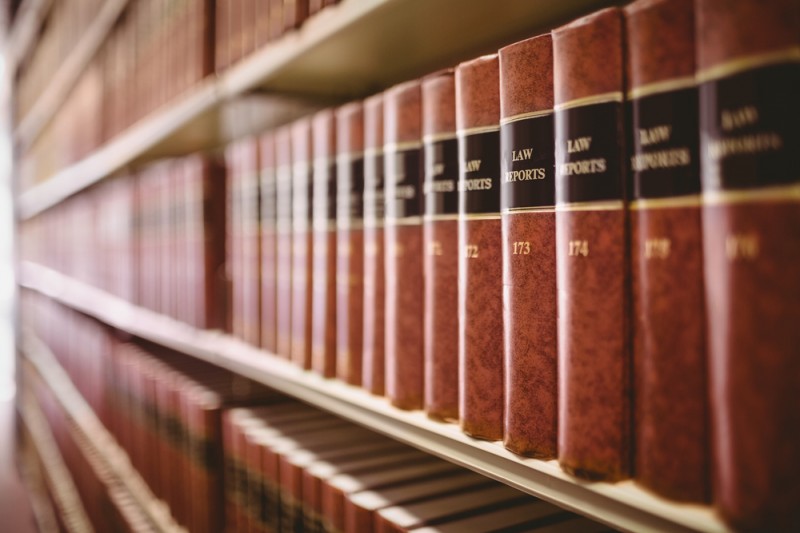 What is the Farm Bill?

Farm Bills are passed every few years to help shape and fund the farming landscape in the United States, including agriculture, food, farm energy production, rural economies, and more. The most recent Farm Bill was passed in 2018 and was called the Agriculture Improvement Act of 2018, also known as the 2018 Farm Bill. The U.S. Senate Agriculture Committee overwhelmingly endorsed the Farm Bill, by a vote of 20 to 1 on June 13, 2018. The bill was later passed by the Senate and the House of Representatives in December. The Farm Bill was then signed into law by President Trump on December 20, 2018.

The 2018 Farm Bill provides $867 billion in support to the nation’s farmers and conservationists by providing farm support programs, crop insurance, conservation efforts, nutritional programs, and commodity programs. These resources and programs can help provide farmers with economic support and opportunities. One of these opportunities being the Hemp Farming Act included in the Farm Bill, which removed hemp from the controlled substance list and made it an agricultural commodity. Not only is hemp used for numerous products, but hemp is also used to make CBD oil, which is a rapidly growing wellness product that is estimated to bring in billions of dollars for farmers and the economy.

What Does the Farm Bill Mean for Hemp?

Hemp is a plant in the cannabis sativa plant family that is grown and harvested for industrial production. Hemp contains cannabinoids including cannabidiol, or CBD, that is extracted for use in wellness products. The Farm Bill defines hemp as the Cannabis sativa L. plant that contains no more than 0.3 percent THC. Even though hemp is a type of cannabis plant like marijuana, hemp does not produce the ''high" from tetrahydrocannabinol (THC) because of the very low amounts of THC in the plant.

The Farm Bill removed hemp from the Drug Enforcement Administration (DEA) Controlled Substance list as a Schedule I drug and it’s now considered an agricultural commodity. However, all parts of the hemp plant must contain no more than 0.3 percent THC to be considered legal in the United States. According to the DEA, substances with higher THC levels, like marijuana, are still considered a Schedule I drug.

The legalization of hemp will increase agricultural growth and production of hemp-derived products, like hemp fabrics, hemp building materials, and hemp oils. This monumental legalization has also shifted the legal landscape of CBD oil within the United States. Some states had previously legalized CBD oil, but the Bill now allows for more acceptance and legalizations across the nation.

What Does the Farm Bill Mean for CBD Oil?

Cannabidiol, or CBD, is a byproduct of hemp, as it is naturally found in hemp plants. CBD is extracted from hemp plants and it is used in health supplements and products. Since the Farm Bill decriminalized industrial hemp, it also decriminalized hemp derivatives, including CBD oil, as long as the extracted liquid contains no more than 0.3 perfect THC.

Even though the Farm Bill legalized hemp on a federal level, it gave the states the jurisdiction to further regulate hemp and hemp products. Most states have legalized CBD products, but a few states continue to recognize any form or trace of THC to be illegal. These states do not allow CBD oil with any amount of THC to be produced, sold, or used. Other states have also further regulated CBD oil by prohibiting the use of CBD products in foods and beverages and by having testing and labeling guidelines. In contrast to these heavier restrictions, some states including California, Oregon, Colorado, and Nevada have decriminalized all types of cannabis, including those with high levels of THC. The legal landscape around cannabis and CBD oil continues to change at the state level.

What Does the FDA Have to Say About the Farm Bill?

In the Farm Bill, it states that the Food and Drug Administration continues to hold authority over hemp products. The FDA will continue to hold hemp and hemp-derived products to the same rules and regulations as any FDA regulated product. This means that any products that are marked with therapeutic claims must first be approved by the FDA. Deceptive marketing practices are the FDA’s primary concern when it comes to the distribution of hemp products.

The agency also states that the introduction of CBD oil to food items is prohibited without first being approved by the FDA. The FDA believes that since CBD is an active ingredient in approved drugs, it must also be approved before being added to food products.

The FDA will enforce action against illegally sold hemp products stating false therapeutic claims. There are legal pathways manufacturers can take to produce and sell hemp and hemp-derived products. The FDA also warns CBD manufacturers of the varying state laws and viewpoints surrounding CBD oil to make sure manufacturers are abiding by FDA regulations and state regulations.

The 2018 Farm Bill provides opportunities for hemp farmers and manufacturers to pursue the hemp industry legally on a federal level. However, there are still some restrictions on the legal percentage of THC permitted in hemp and CBD regulations vary by state. The FDA will continue to have authority over hemp products and CBD oil to ensure they are being labeled accurately. There is a future of hemp in many facets and it will continue to make an impact on the nation.