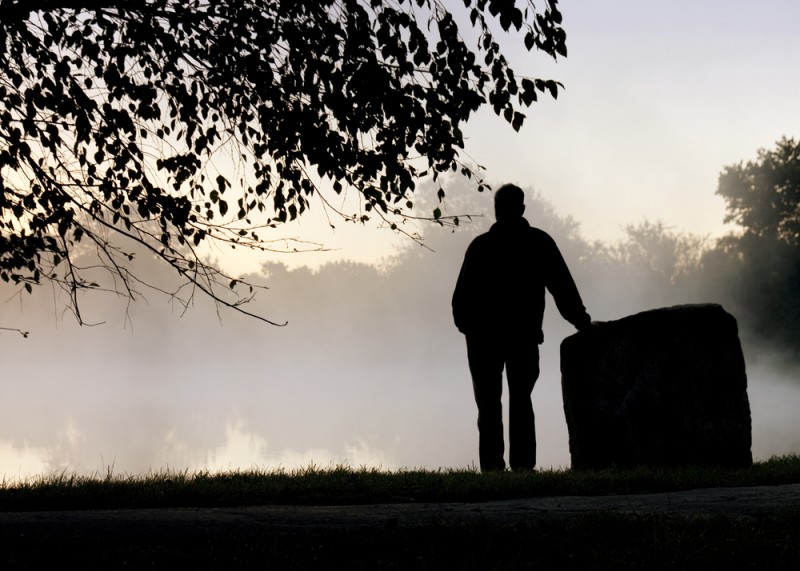 Hemp Farming and Cultivation on the Rise in the United States

Make no mistake, Hemp is on the rise and gaining momentum in the agricultural community.

The Tennessee Department of Agriculture (TDA) re-opened the application process for licenses this week. Industrial hemp growers and processors can now apply through June 1st according to the MemphisFlyer.com.

Tennessee issued 170 applications to hemp farmers this year, more than double the number of applications approved for hemp production last year. All of them have the option to grow up to 3,416 acres of industrial hemp this year.

TDA issued 79 hemp grow licenses last year, according to an agronomic report form the agency. Some decided not to grow hemp but 54 farmers planted 130 acres in 75 Tennessee fields last year. Most grew hemp for its oil, according to the report.

In Illinois, a Bill to Legalize Industrial Hemp has just cleared Illinois Legislature. The Bill would allow farmers to grow industrial hemp sailed through the Illinois House this week, bringing the state one step closer to legalizing a crop that experts say is in high demand.

“Legislation introduced in January by state Sen. Toi Hutchinson, D-Chicago Heights, would allow Illinois farmers to apply for permits to grow industrial hemp. After passing the state Senate in a 50-0 vote last month, the bill cleared the Illinois House on Wednesday by a vote of 106-3.

The bill now returns to the state Senate for a concurrence vote, after which it is expected to be sent to the desk of Gov. Bruce Rauner.

If it becomes law, the bill would allow Illinois to join 16 other states that have legalized industrial hemp production for commercial purposes, according to the National Conference of State Legislatures. Illinois passed legislation in 2014 allowing the state’s Department of Agriculture and state universities to grow hemp for research purposes.” (Read More)

Growing hemp is currently allowed under the 2014 Farm Bill, which gives states the power to create their own research program for the crop. Wisconsin lawmakers passed legislation last fall to create the state’s hemp program, following 33 other states including Minnesota and North Dakota according to WPR.org.

“Proposed federal legislation could make it easier for industrial hemp growers and processors to set up shop in Wisconsin.

But because hemp is listed under the federal Controlled Substances Act, confusion over the legality of growing and processing hemp continues.

The new federal legislation would clarify that hemp is a legal agricultural commodity and make it eligible for some U.S. Department of Agriculture programs.

"If this were to pass at the federal level, it would give growers much more comfort and confidence in kind of where the line is and kind of clarify a number of things that are murky," said Brian Kuhn, director of the Plant Industry Bureau for the Wisconsin Department of Agriculture, Trade and Consumer Protection, which regulates Wisconsin’s hemp program.

Kuhn said the proposed law would continue to have states regulate hemp production, which means DATCP officials wouldn’t have to make major changes to the state’s new program. The bill would also allow hemp to be covered by federal crop insurance.” (Read More)

While hemp is a hardy plant from the Cannabis family, it should not to be confused with marijuana. Contrary to what many believe, hemp can’t get you high. It contains less than 0.3 percent of the psychoactive chemical THC, very different from marijuana. Because of current U.S. laws, up until now, much of industrial hemp has been grown exclusively outside of the country.

Stated in a press release from Senator McConnell’s office, “The Hemp Farming Act of 2018 … builds upon the success we have seen through the hemp pilot programs by allowing states to be the primary regulators of hemp (if the U.S. Department of Agriculture approves their implementation plan).

This legislation will also remove the federal barriers in place that have stifled the industry, which will help expand the domestic production of hemp.

It will also give hemp researchers the chance to apply for competitive federal grants from the U.S. Department of Agriculture – allowing them to continue their impressive work with the support of federal research dollars.”  To read the full press release from McConnell’s office, click here.