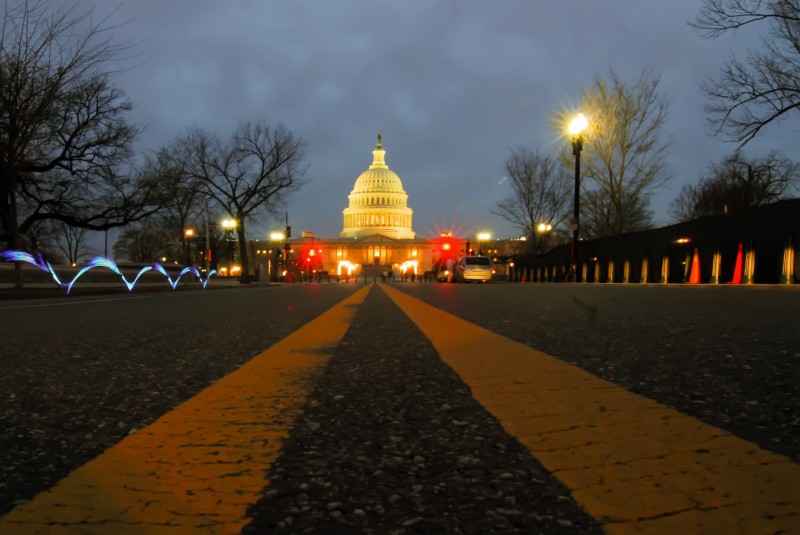 There’s quite a paradox within the hemp industry.  While this industry is massively successful, even being worth billions of dollars, it’s still held back by a lack of regulations and approval from the FDA.  This is especially surprising considering the fact that the Farm Bill passed in 2018, making hemp a viable product that could legally be sold in stores. Because of the FDA’s lack of approval, the CBD industry is still struggling to prove its legitimacy to consumers, and it has negatively impacted CBD product manufacturers in a number of ways.

But there is hope…

Legislators in Congress have presented a bill that would essentially force CBD into approval, and this would change the industry dramatically for the better.  If you remember correctly, Senator Mitch McConnell was one of the main champions behind industrial hemp cultivation, which we all know is because of his own personal investments in the industry.  Regardless of his motivations, however, he has pushed legislators to make CBD as accessible as possible to the general public. Now, legislators are trying to help out the CBD industry even more.

How the FDA Has Hindered the Hemp Market

Those who don’t keep up with the CBD industry might not realize just how much the lack of approval from the FDA has negatively impacted hemp companies.  For one thing, the lack of approval means that CBD still struggles to prove its legitimacy to more skeptical consumers who don’t trust anything that hasn’t been properly approved by this organization.  Further, it means that companies cannot claim any health benefits, even as more and more scientific studies show the unique effects of the properties native to the hemp plant.

And, that’s not all.  A lack of approval means a lack of regulations.  Now, you may see this as a good thing as it means that CBD companies have more freedom to do what they want.  But, in many ways, no regulation harms the industry. This is because it allows cheap companies to enter the market with poorly formulated products that give the whole industry a bad name.

And, there’s another problem.  Because CBD has not been approved by the FDA, it’s classified as a “high-risk” industry.  This makes it hard for hemp companies to find payment processors who are willing to work with them.  Therefore, this lack of approval has detrimental effects on the CBD industry’s finances as well.

Now, you can finally understand why CBD companies can benefit from the FDA’s approval.  However, the FDA has been dragging their feet since the Farm Bill passed, and members of Congress are losing their patience waiting around.  They had hoped that the passing of the bill would cause the FDA to take action quickly in order to approve CBD, but this has yet to happen. So, this new bill would essentially approve CBD on its own, and it aims to accomplish just that by pushing to classify CBD as a dietary supplement.  As of now, companies are forbidden from referring to their products as supplements, and this bill, supported by many members of Congress, aims to fix that. It would also allow CBD companies to make health claims, and to add CBD to dietary supplements on the market, as well as conventional food items that are sold in stores.

What This Could Mean for the Hemp Industry’s Future

If this bill passes, it could change the industry for the better, practically overnight.  It would give legitimacy to the industry at last and help the public feel like they can trust the market better than before.  It would also allow for regulations to be put in place that can act as quality control over the industry as a whole. This would make customers feel safer buying CBD products that they find in stores and online.  And, it would allow companies to claim potential benefits of their products, rather than having to use vague and elusive terms in order to try to sell their goods to consumers.

And, it would allow for CBD to be consumed as a dietary supplement, which means that more formulations could be developed to maximize the results of CBD.  Among other things, this bill would also finally allow CBD companies to use standard payment processors and banking systems used by all other industries, which would dramatically improve the financial state of the industry.

Of course, for the time-being, we can only wait and see if this bill does, in fact, get passed.  But the good news is that hemp enthusiasts and industry professionals alike can rest easy knowing that Washington’s legislators are largely on the side of CBD.  And, even without approval from the FDA, it’s clear that the industry isn’t going anywhere, as demand continues to grow, and the market continues to see stellar profits.  So, sooner or later, the FDA will have to come to terms with this and do something to legitimize hemp.

Now, you’re probably wondering what you can do to help with this current situation.  Well, one way to get involved is to reach out to your elected officials by phone, showing your support for this bill.  As of now, we can only hope that this bill gets passed, as it would sidestep the FDA and bring the market to new heights.