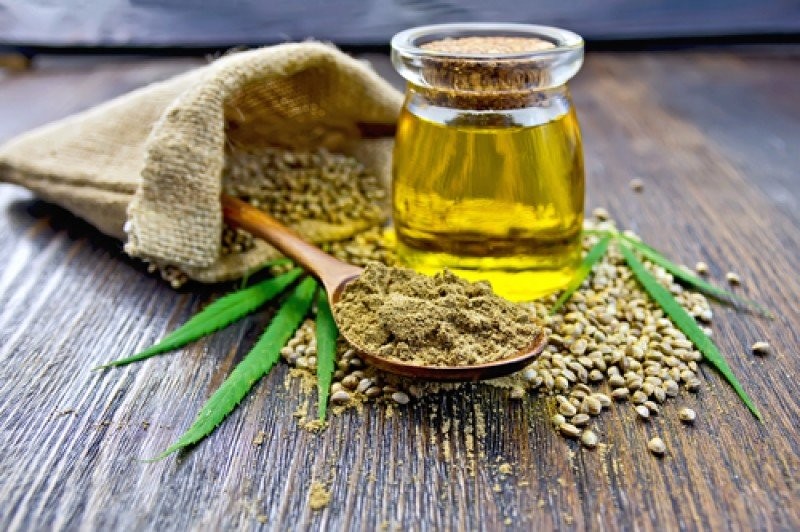 CBD: Latest News Across The U.S.

Cannabidol, or CBD, has become an increasing part of the American landscape within the past five years. A financial projection report sees the current market’s growth rate at 107% on an annual average, with $5 billion in earnings expected for this year alone. This has been due to a shift in attitude towards marijuana overall, with states and cities recognizing its benefits towards health
and wellness. While CBD and cannabis are separate, the news of both seem to align across the nation.

To that end, medical marijuana is now an established part of the healthcare offerings in different states for those who use it for the benefits it can bring. CBD is one of the compounds found in cannabis, and it is now sold and distributed in pills, oils and other topical products. The CBD market is expanding rapidly, and as this market grows, it can be dizzying to keep track of everything that is developing along with it.

What follows is a good guide for anyone that is curious about CBD, what it offers and the latest news surrounding it.

While cannabis is still deemed illegal on a federal level in the country, there are presently 33 states along with the District of Columbia and four of the five permanently inhabited United States territories that allow the usage of cannabis for medical purposes. Fourteen other states do allow the usage of products that have low counts of tetrahydrocannabinol, or THC.

This is possible due to congressional legislation that passed in 2014. As a result, medical cannabis began to be looked at as an alternative method of healing for patients since some of the benefits like curbing nausea and relief from muscle pain became more widely known. These findings were supported by various medical institutions and journals such as the American
Nurses Association
and the Leukemia and Lymphoma Society, while other groups such as the American Medical Association and the American Cancer Society have made calls for the federal government to remove obstacles that prohibit further research of the substance despite their misgivings about CBD and medical cannabis on a whole.

CBD also stands out in this regard due to the fact that unlike THC containing cannabis, there are no elements to it that cause the psychoactive “high” one gets from cannabis. From there it gets more complex. Some CBD products do contain a bit of THC, usually less than 0.3 percent as required by many certificates of analysis all CBD products have to adhere to.

COAs show how, where and when a product containing CBD was tested scientifically in a laboratory to ensure safety and quality. This document is important for anyone who wants to try any sort of CBD product that is out there. Another established practice that practitioners and others in the medical industry tell others who seek out CBD products to follow is to check the dosages on any products they see. “Low and slow” is the recommendation that is given most frequently, as the milligram quotient in these products vary from 5 to 1000 and the amount needed can depend on desired effects.

And in this light it seems that some sectors of the federal government are paying heed. A recent instance of this is the Food and Drug Administration approval of a drug, Epidolex. This oral solution is intended to help treat seizures that occur as a result of two rare forms of epilepsy. The approval took place in June 2018. Another drug called dronabinol, made by a pharmaceutical company who clearly sees the potential for profits, obtained clearance from the Department of Justice to be classified as a Schedule II substance. The medication is unique in that it includes both CBD and THC.

The potential benefits of CBD, which several agencies deny, is clearly of interest, as the National Institute of Health has stated that there are at least 160 research trials of products with CBD that are active or pending.

The CBD industry’s rapid growth has led to a surge of companies trying to carve out a place in the market. A number of these have gotten notoriety due to celebrity backing, from one brand devoted to Bob Marley to another created by Tommy Chong himself.

Dispensaries are popping up in cities and states such as Las Vegas, Nevada and San Francisco, California and even in New York
City. Some of these have arrived with slick branding and marketing to gain customers, while others rely solely on what they have to offer: a natural product that the public is seeking.

Accessibility has also increased, especially with online visibility helping others get approval for medical cannabis and other related products like CBD. In the majority of dispensaries, CBD products are sold alongside THC products, as consumers are increasingly looking less for a high and more for wellness.

Of course, this has led to some unique applications of CBD, mainly with food. There have been a few companies out there that have released food and beverages made with CBD oils and extracts. But time and time again, American Shaman and other companies have run into complications with the federal government as well as state and local officials. Pressure is increasing to give control of CBD to federal agencies and the pharmaceutical industry, instead of whtih the public. Subsequently, New York City and other places have moved to enact bans on the sale and distribution of CBD products in physical retail locations.

While the Farm Bill Act that was approved last year allows for products that are derived from hemp (which includes CBD
products) to be sold without issue, if more than 0.3% THC is found within these products, they technically illegal. In an effort to limit confusion, the FDA released a document this past June to provide clarity to the public about the ever inceasing regulations on CBD products. Experts have stated that drawing up these regulations and implementing them could take a lengthy period of time, and we know first hand how complicated the issues are.

As the interest in CBD grows throughout the country, it isn’t an understatement to say that it is wise to keep an eye on any and all developments. There are so many benefits that CBD offers, and the hope is that fact remains the focus for any products that contain it that are on the market for public consumption.

As always, we try to stay up to date on the news, regulations and trends in the market so you can make the best decisions for your own wellness.