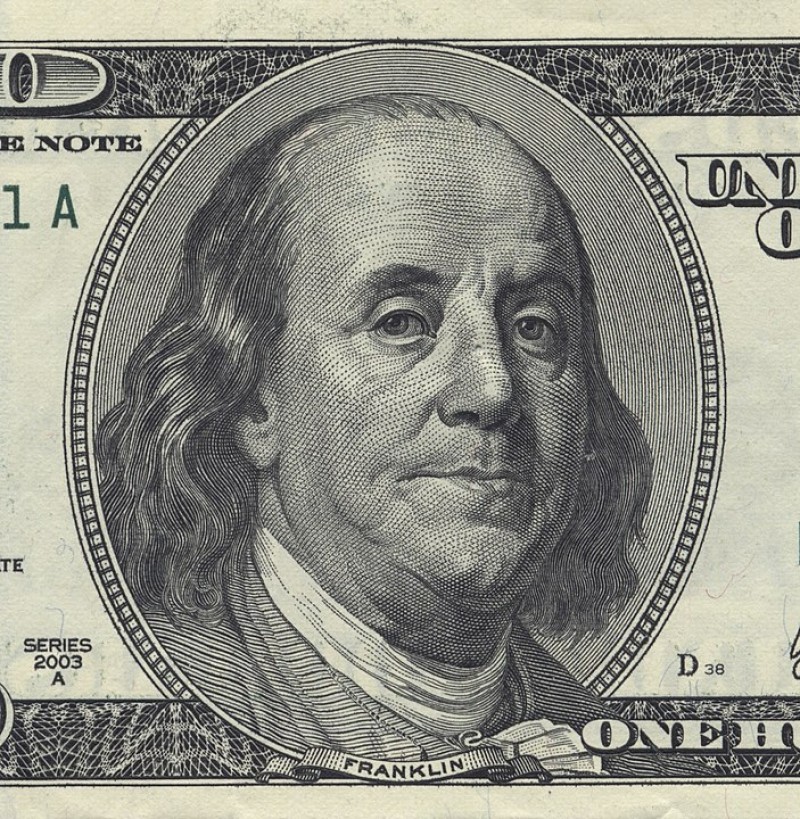 Truth Or Lies? Can The Federal Budget Boost The CBD Industry?

Digging Deep For The Truth: CBD And The Federal Budget

The cannabidiol, or CBD industry is firing on all cylinders in the United States. As more citizens are getting used to seeing various CBD products in retail, health and even convenience stores, you might be inclined to believe that there’s full-throated support of CBD now from the government. While that would be a nice turn of events, the truth is harder to decipher.

A recent example of the love/hate relationship our nation has with cannabis can be found in one part of the newly proposed federal budget by the Trump administration that has been largely obscured in media coverage.  Cannibidiol is, not surprisingly, left in the dark by most media outlets, who choose to focus on the more egregious elements of the federal budget, such as the attempts to eliminate trillions of dollars from Social Security and Medicare.

How Does The Federal Budget Impact The CBD Industry?

In the Fiscal Year 2021 Budget proposal, there is a call to eliminate a key protection for medical marijuana programs run on a state level. The protection, which is known as the Rohrabacher-Blumenauer amendment, prevents the Department of Justice from utilizing federal funding to initiate actions against state programs that help their citizens obtain medical marijuana where it is legal to do so. It’s been included in congressional spending bills since 2014 as an attached rider with certain limitations as to how the funds are spent.

The new fiscal budget would not only remove that rider, but state medical marijuana programs would be vulnerable as well. With certain motivations, the Department of Justice could see fit to initiate investigations into these programs that could have little to no merit.

This item has overshadowed the pro-cannabis therapies portion of the budget proposal where the administration wants to pledge $5 million towards more regulation of cannabis and cannabis derivatives, which can only mean great things for the CBD industry at large. Or can it...

The Truth About The FDA And CBD Funding

This proposed funding would go directly to the Food and Drug Administration. The department would be tasked with firming up guidelines for the usage of CBD in products already regulated by the FDA which include dietary supplements. This would also apply if CBD was used as an additive in food items. In addition, the agency has stated that they’d use the funding to do more research, further develop policy and policy-review applications. The one thing they would do which hasn’t been fully explained as yet is that they would also carry out inspections and enforcement of their policies.

So while the $5 million is looked upon favoarbly by some, the fact that theses millions are expected to be divided between the main headquarters, The Office of Regulatory Affairs, The Center for Veterinary Medicine and The Center For Food Safety and Nutrition if approved, may be a crack down on CBD industries in all actuality.

CBD And Department Of Agriculture Funding

This amount strikes some as being low in comparison to the funding requested within the budget for other tasks, which include $79 million in loans to farmers, which is where we see another request connected to CBD. but on the  agricultural side. The fiscal year proposal seeks $17 million to go to the Department of Agriculture’s federal hemp production program, which would be diverted to programs initiated and run on a state level including those run by Native American tribal nations.

A portion of the funding would also go towards more regulation of farmers who have been licensed to grow hemp, with more detail given to the guidelines that are already enacted by the Department of Agriculture.

On the surface, this may seem to be a good boost for those involved in the production of items containing CBD. But for those who already have a good handle on ensuring that their products meet the guidelines that exist, there might be concerns as to what other regulatory hoops might be introduced as a result of this proposed funding.

Where Does The Trump Administration Stand On Cannabis: Follow The Money

Adding to these concerns is the erratic temperament of the current presidential administration when it comes to CBD and anything else related to cannabis. President Trump has been on record as someone who has a staunch opposition to drug use, to the point of praising other nations who have made it a policy to execute drug dealers.

He’s also been quoted from leaked meeting transcripts as someone who in one breath feels that cannabis is a dangerous drug that makes people lose “IQ points” and in the next provides assurances that there will be federal involvement as the banks converge with companies from the cannabidiol industry. President Trump has also personally intervened to prevent memorandums issued by his predecessor, aimed at protecting states with legalized cannabis from federal intervention, from being rescinded.

While the logic of the administration's take on cannabis may be hard to follow, the money is not. Ultimately, the consensus is that this administration isn’t keen on seeing cannabis legalization continue to grow.

Despite the uncertainty, this is still a budget proposal with a long process ahead before it can become law. And there’s a likelihood that Congress won’t give the approval needed. Where the Rohrabacher-Blumenauer rider is concerned, there are members of Congress who have indicated that there will be enough votes to ensure that this protection won’t be removed.

For those who are involved in the rapidly growing business of creating CBD products, this budget proposal and the ways it can impact the industry are worth watching with a keen eye to the details, which may be where the real truth resides.