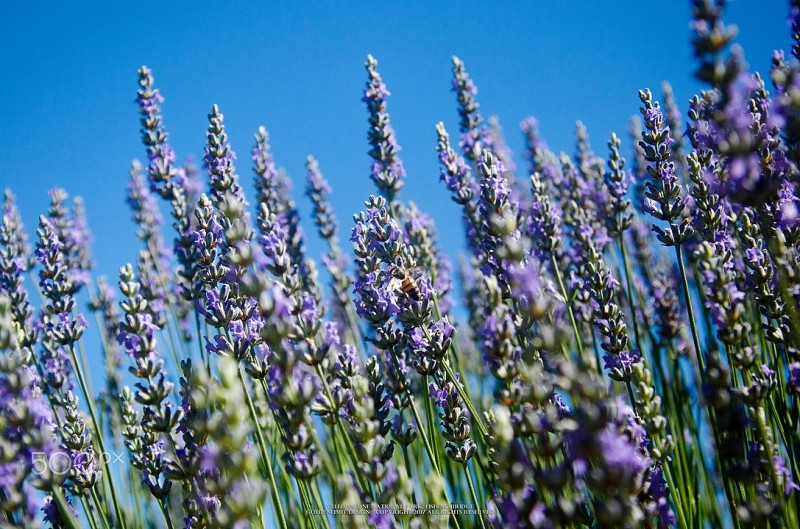 Aromatherapy and CBD - How Do They Stack Up?

When aromatherapy started to make waves amongst the public, it was partially because it promised so many distinct benefits. All you have to do is take a whiff of lavender, and your stress will be gone! Feeling that cold that’s been going around the office start to creep up on you? Try some oregano oil and you’ll cure the ailment on the spot! Skeptical people everywhere may have their doubts about aromatherapy the same way they may have their doubts about CBD oil. After all, they’re both alternative solutions to the pharmaceutical world that talk a big game. It may well be time to see how they actually stack up against each other.

Both of these remedies have a lot in common when it comes to the available studies and hard evidence — the research is still fairly shaky when it comes to both. (And that’s putting it mildly.) One reason is likely because aromatherapy is somewhat limited in terms of what it can do for a person, but the biggest reason is that CBD oil is still frowned upon enough by the government that few scientists want to take any chances. No one wants to end up in a legal battle if they can avoid it.

But we do know that CBD is crushing the market right now, and it doesn’t seem to be just because everyone out there has gone crazy. So there are plenty of people who may give lavender oil a shot when their arthritis is acting up, or peppermint when they’re having trouble sleeping. But in the end, there are far more people taking CBD oil to try to alleviate their woes.

Why CBD Oil May Make More Sense Than Scents

CBD oil works with the endocannabinoid system in the body. This concept isn’t just a scientific term that makes cannabis look good, but a real set of receptors in the body’s cells that wake up when cannabis comes to greet them. Once they smell that proverbial cup of coffee, they seem to shape up or ship out.

The Heart of the Matter

There are some people who can try both aromatherapy and CBD oil and claim that neither of them did anything. This phenomenon could be for any number of different reasons. Perhaps a person’s body chemistry wasn’t suited for CBD oil, maybe they didn’t take enough of it, or maybe they took the wrong kind of cannabis. In that way, aromatherapy and CBD oil are, again, strikingly similar. But there’s more and more mainstream evidence that’s pouring in from all corners of the world to support just how effective CBD oil can be. Even the FDA is putting their seal of approval on one CBD-based drug for epileptic patients. You won’t see that type of advocacy for cinnamon oil.

We’re not saying that aromatherapy is entirely useless. In fact, it may be an extremely helpful component to have if someone is looking to augment their CBD oil routine. But most savvy people know that aromatherapy isn’t going to cure the world’s woes without any extra help. In fact, it may not do very much at all for most people. If it really was as easy as just having the right scents around, we could have solved a lot of our problems a long time ago. Those who do claim that aromatherapy changed their life may want to amend the statement to say that it’s really the power of positive thinking that managed to change their life. From everything we know, CBD oil transcends the effectiveness of aromatherapy into something far more concrete.