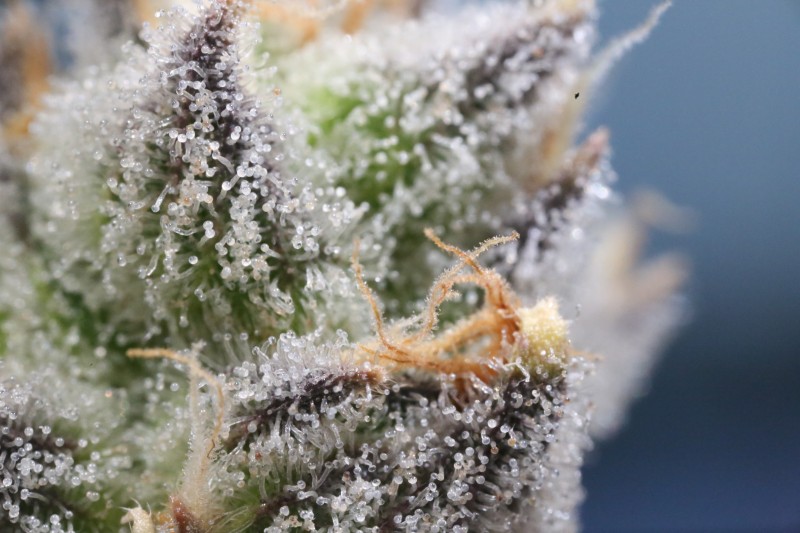 What is CBDA (Cannabidiolic Acid)? CBDA vs. CBD

CBD is a commonly known cannabinoid found in hemp plants and is used to create a range of CBD products. It has become a popular wellness supplement used to help improve overall health. But many people aren’t aware of its relative cannabinoid,  cannabidiolic acid, or CBDA. We’ll discuss CBDA: how it’s made, how it works, and more.

Cannabinoids are active ingredients found in cannabis plants that interact with the body’s natural cannabinoid receptors. These receptors send cellular response signals to different parts of the body to elicit different reactions. For example, THC (tetrahydrocannabinol) is the most well-known cannabinoid found in marijuana that creates an intoxicating effect in users because of the way it interacts with cannabinoid receptors in the brain. CBD (cannabidiol) and CBG (cannabigerol) are also common cannabinoids that trigger different responses but don’t cause intoxicating effects like THC. All cannabinoids exist in their acidic form before they become active.

Cannabidiolic acid (CBDA) is a cannabinoid acid naturally produced in cannabis plants, most commonly found in raw hemp and marijuana plants. CBDA is the acidic form of CBD, meaning CBDA is the precursor to CBD. When heat is applied to CBDA in a process called decarboxylation, it converts to CBD. This can happen when the plant is exposed to heat, dried out, or processed. CBDA is considered an inactive cannabinoid due to the added carboxyl ring in the molecular chain. When the cannabidiolic acid is exposed to heat, it loses its acidic carboxyl ring and breaks down into the active compound CBD.

How is CBDA Made?

What’s the difference between CBD and CBDA?

Both CBD and CBDA are cannabinoids naturally produced in cannabis plants. However, most growing cannabis plants contain small amounts of CBD. Most commonly, CBD first exists as CBDA, and it isn’t until the plant is processed that the CBDA turns into CBD. Since CBDA is the acidic version of CBD, CBDA interacts with the body’s endocannabinoid system differently than CBD. The process of decarboxylation transforms CBDA into CBD, making it an active ingredient.

What is the Process of Decarboxylation?

Decarboxylation is the process of heating cannabis plant matter to activate the compounds that are naturally found in the plant. Cannabinoid acids are considered inactive until they are decarboxylated due to the change in molecular structure. Cannabinoid acid molecules have a carboxyl ring attached to them, and the decarboxylation process breaks down that extra ring to create an active cannabinoid.

The active versions of cannabinoids have been thought to be absorbed by the body more easily and offer more benefits. However, recent information has shown that both CBDA and CBD offer benefits to the body.

What are the Potential Benefits of CBDA?

CBDA can also have benefits on mental positivity due to the way it interacts with the 5-HT receptors, the receptor responsible for influencing serotonin levels. CBDA can help improve mental state and create a more efficient endocannabinoid system. Both of these benefits can provide overall better health and create a sense of balance in the body.

Where Can I Find CBDA?

You can find CBDA in raw hemp plants and raw hemp oil products. Juicing fresh hemp flowers and leaves can extract the natural CBDA before the plant compounds dry out and begin to decarboxylate. Some CBD companies will create raw CBD products that include CBD oil that has not been filtered or decarboxylated, therefore containing CBDA.

CBDA is the compound that becomes CBD when it is decarboxylated. Both compounds naturally occur in cannabis plants and interact with the body’s endocannabinoid system. CBDA can be found in raw CBD oil and fresh hemp plant material.

CBD vs. THC: What Are the Differences?