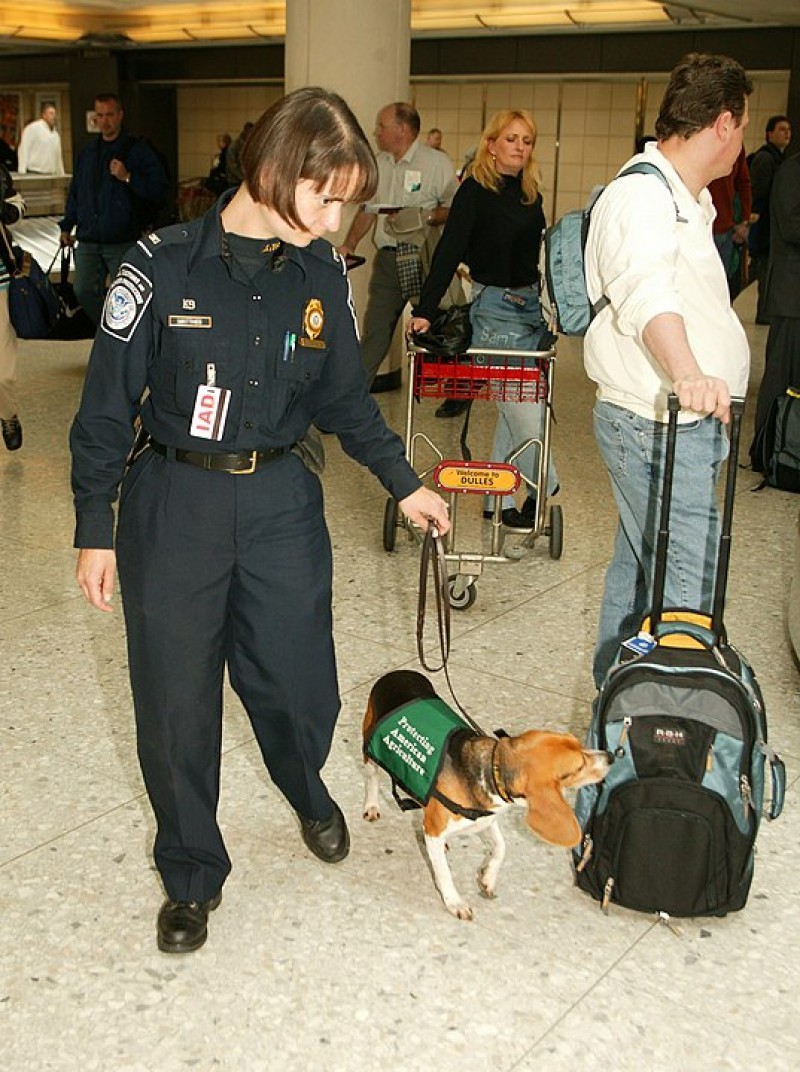 CBD Seizures At The U.S. Border

As the United States is slowly beginning to adopt to new hemp and marijuana legalization across the nation, from
decriminalization of small amounts to making it legal within select states, this attitude isn’t always playing out the same way towards cannobidol (CBD) oils and products. This may be due to the fact that CBD oil is now widely available through various stores with a focus on organic foods and pharmacies.

The concerns of federal authorities about CBD oils are also inspired by certain businesses that have created food and beverages that are infused with CBD oil including supplements. The Food and Drug Administration has been outspoken about this lately, noting that while they don’t approve of the moves of certain companies who take this route they are open to more regulatory activities that ensure public health and safety along with more research on their end that is rooted in sound science.

When it comes to the attitudes of those working within Customs and Border Protection however, the mood on record is considerably less than accepting.

Within the last year, the CBP has been noticeably ramping up seizures of CBD oil from those traveling out of and into the United States. This has been on the rise mainly at the Dallas-Fort Worth Airport within the past year as people have been stopped on their way through and even arrested for being in possession of CBD oil. Within the last months, the CBP caused shockwaves in the news for imposing a lifetime entry ban on two travelers from Canada who were detained for bringing CBD oil into the States.

The first case involved a Canadian who resides in Japan who flew into Seattle’s Sea-Tac International Airport and was detained when CBP officers found a bottle of CBD oil in his belongings. He was given the choice to continue on to the next flight to  Canada or be deported immediately back to Japan.

In the second case, a young woman who was a collegiate student was detained at the Point Roberts border crossing in Washington State when a bottle of CBD oil she had was discovered on a secondary inspection. Both were also fined $500 and "invited" to apply for re-entry into the States at a later date. CBD oil is legal to purchase and possess in Washington State, but not on a federal level. The distinct differences as to why this is the case lie largely in policy and perception.

Is It Illegal To Fly With CBD?

The official policy of Customs and Border Patrol is that it is illegal to import marijuana into the United States. But when questioned by reporters, CBP directed them to a website that spoke to their policies concerning hemp & hemp-related products which CBD oils are grouped into. The key part is their claim that any CBD products that do not introduce THC into the system are deemed legal. But even this policy, and subsequent CBP actions, differ from state to state.

In the case of the two Canadians who were detained, their CBD oils were found to have traces of THC although minimal. As stated before, CBD oils are legal in Washington State, as well as marijuana itself. In Texas, however, those oils are illegal to travel
with no matter what the THC content is. This leaves a gray area for people to try to decipher how to travel between states and internationally.

There’s even more confusion as CBD oil advocates point to the 2018 Farm Bill also known as the Agricultural Improvement Act. One section of this federal bill explicitly excludes hemp from the provided definition of marijuana with regards to the Controlled Substances Act. By this iteration, it clears a path for CBD oils to be legal on a federal basis.

The cases at DFW Airport have now led state legislators in Texas to try to provide more detailed legislation when it comes to CBD oils to clear up confusion. Legal experts are advising those who are traveling to leave CBD oils at home to avoid being hassled. It illustrates the fact that as much as there is a growing inclusion of CBD oils into regular American society, there still is much work to be done by advocates and other state and federal officials to create a uniform and coherent set of policies. Until then, those who use CBD and other hemp supplements will likely continue to live with an air of uncertainty, especially when it comes to safe travel. For now, the question of whether you can fly with CBD oil remains largely unanswered, and the actions of Customs agents indicate that protecting yourself is wise.